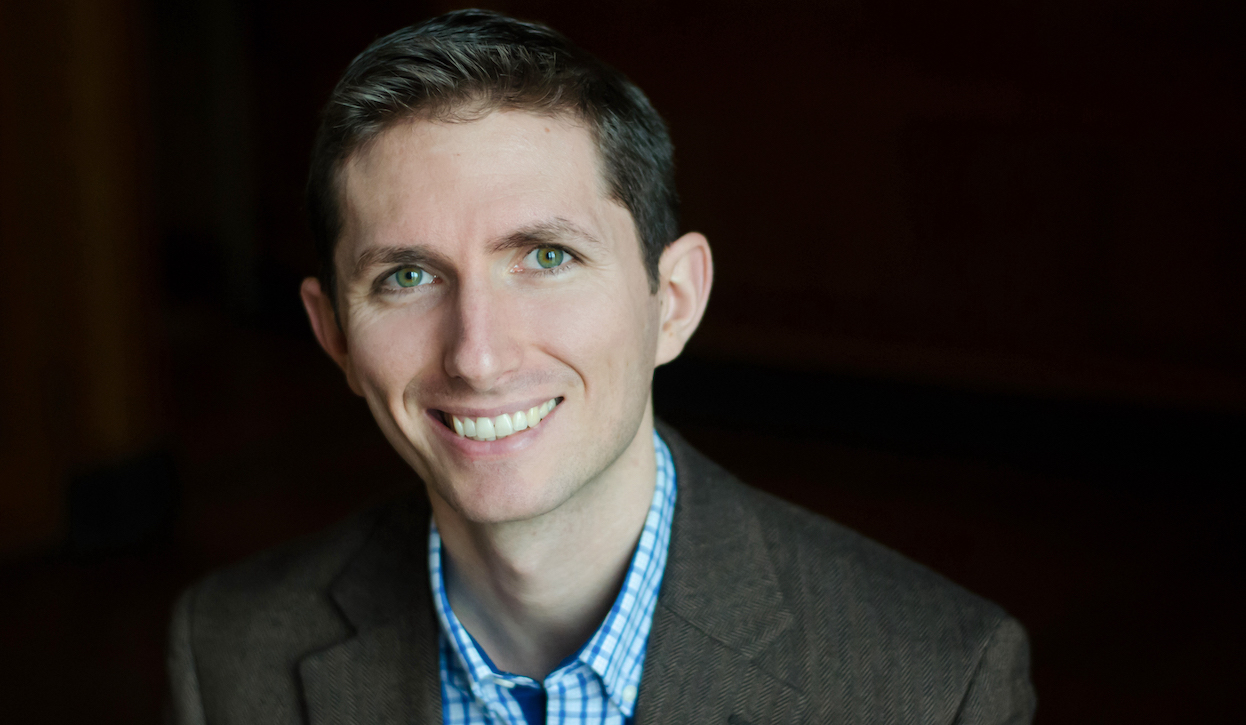 Whether you want to audition for a conservatory, or just learn to play songs around the campfire, I can help you get there and have fun in the process. I have helped many children and adults alike learn to play music that motivates and inspires them. Whatever your goals, we can work together to help you achieve them.

Learn the problem solving skills that professionals use to learn and perform music. While there are no shortcuts to mastering an instrument, you can save a lot of time by learning effective practice habits from the beginning.

If your interest is in classical music, then we can explore the rich history of the instrument, and learn how to adjust to the stylistic considerations of each era. I have been very fortunate to study with many fantastic classical guitarists, and I want to share all that I know.

I teach online lessons through LessonFace.com. Click here to view my profile or to book a free 15 minute trial lesson with me. 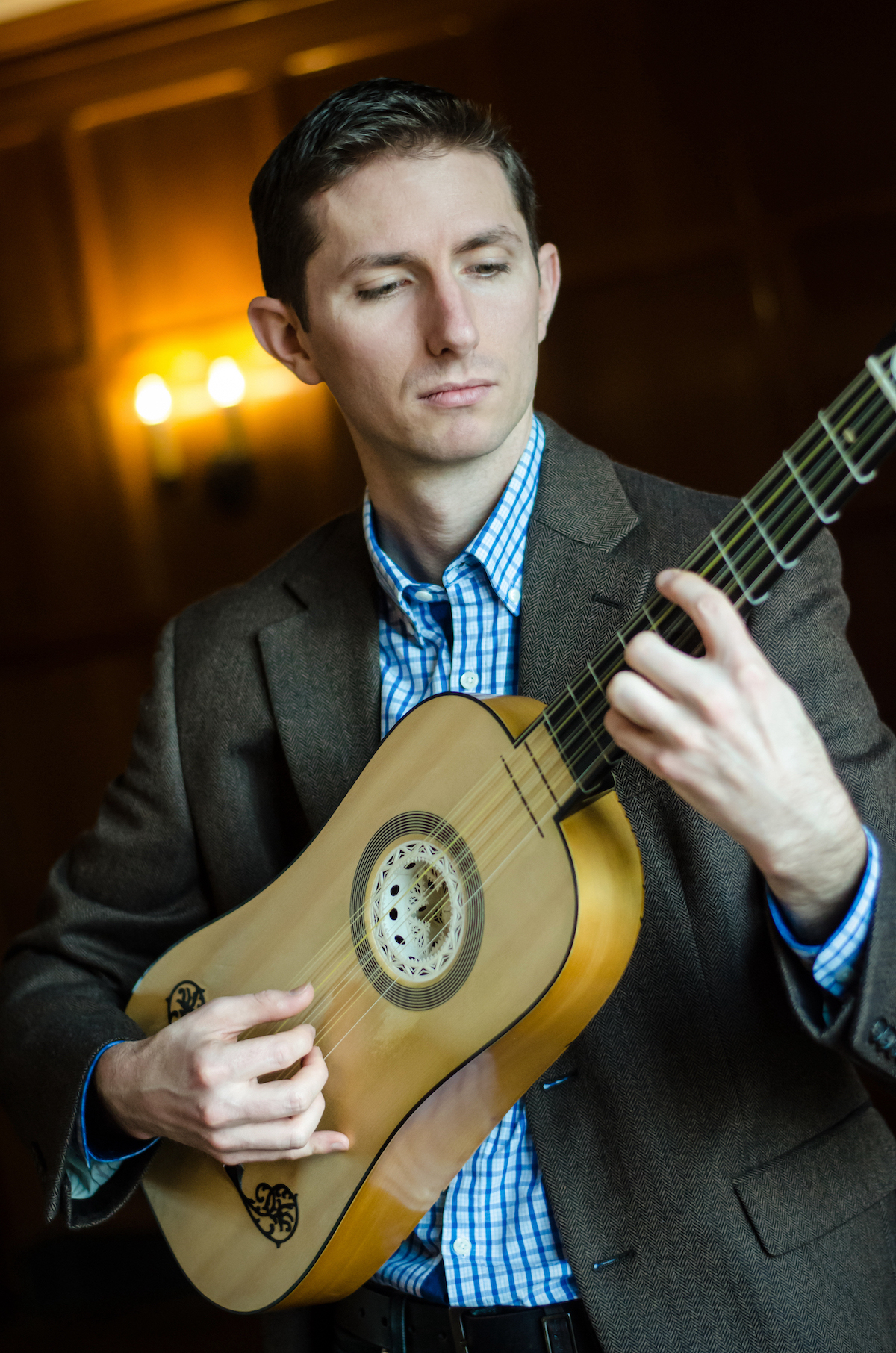 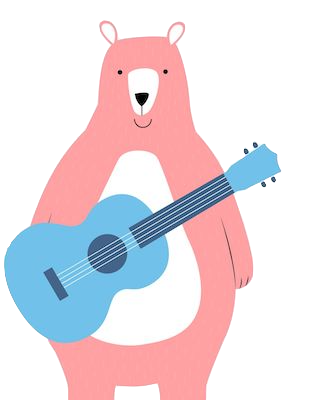 Teaching kids is a lot of fun! It's an opportunity for a child to learn through play and build self-esteem through earned improvement. Plus, they get REALLY excited!

Learning guitar can also be a great way for parents to spend time with their children. Especially for students ages 5-9, parental involvement can make a huge impact. Even spending 10 minutes a day helping your child practice can lead to incredible results! But more importantly, it's a fun activity that you can do together.

It's quality time with you child that helps them learn to focus, to work towards a goal, and to experience how work leads to improvement. My teaching involves working with children AND their parents to facilitate quality practice time at home. 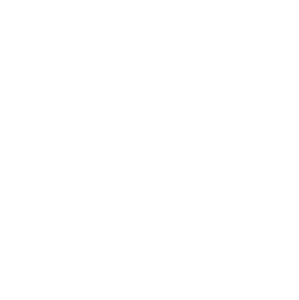 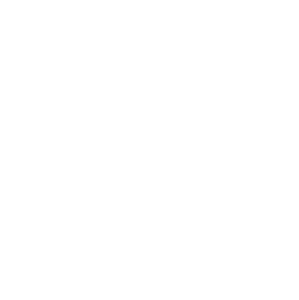 As an accompanist, he has performed in many chamber and operatic programs including a production of Handel's Alcina at the Glenn Gould School in Toronto under director Ivars Taurins, and a production of Purcell’s Dido and Aeneas at the Juilliard School where he served as a guest artist.

As a soloist, Dr. Iveris has performed in the Rochester Early Music Festival, Pegasus Rising concert series, and Lute Society of America Festival. During his studies at the Eastman School of Music, Dr. Iveris co-directed a production of John Blow’s Venus and Adonis, which was the very first staged production in Eastman’s Hatch Hall. 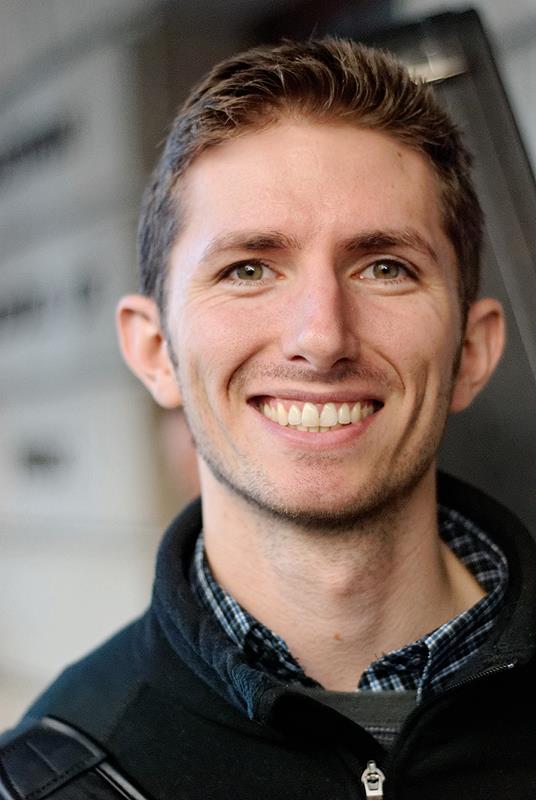 In addition, he teaches private lessons to students ranging from five year olds to students in college and even retirees. He teaches in both classical and non-classical musical styles, basing lessons on each student's long-term goals.

In his role as a teacher, Dr. Iveris creates a highly structured and organized environment that focuses on achieving excellence in performance while maintaining a positive atmosphere that celebrates individual success.

He is proud to work for the Hochstein School where anyone can receive quality musical instruction regardless of their ability or their socio-economic status. Everyone deserves a chance to learn.